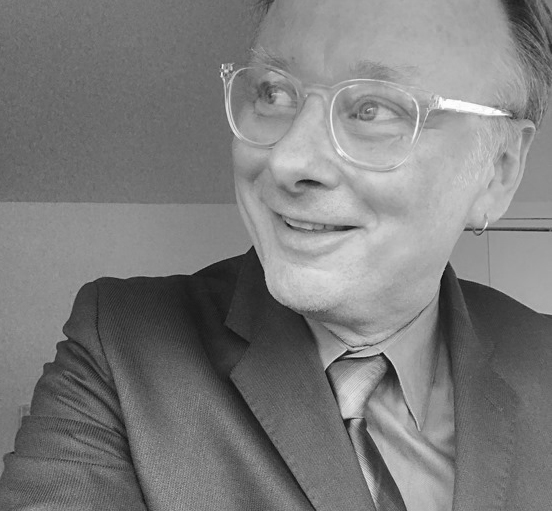 Bill McGarvey is the author of The Freshman Survival Guide: Soulful Advice for Studying, Socializing, and Everything in Between, (Hachette Book Group), which has sold over 100,000 copies and is used in colleges and high schools across the country. The book has been first in Amazon’s “College Guides” and “Student Life” categories and has been featured in media outlets ranging from the Washington Post to the Late Show with David Letterman.

McGarvey has written and commented on cultural issues for NPR, BBC, New York Times, Commonweal, America, The Tablet (London), Factual (Spain) and Time Out New York.  As a musician, his award-winning animated short “Broken Lullaby” was selected to screen in over 25 film festivals stretching from Los Angeles and New York to Liverpool (UK) and Milan. His songs have received critical acclaim from the New York Times, New Yorker, Washington Post, Chicago Tribune, Billboard and Performing Songwriter and have been featured in network television and in feature films.